Please Millennials, stop covering George Michael’s “Last Christmas.”  I know it’s all romantic that he died on Christmas, but save it. Taylor Swift,  Ariana Grande, Carly Rae Jepsen, The cast of GLEE – you were just swimmers in your dad’s balls when America was obsessed with George Michael. So I’m sure you have some motive other than profit is laughable. Oh yeah, we’ll get all the Gen xers to spend their hard-earned money on some pop culture reference to  their youth. Even George Michael would say that the song was written to capitalize on his timely fame and make some cash. and yes, we should be happy that the new generation is exposed to the music of Wham!, but I’m thinking Zoolander covered that.

And, geezus, talk about a Christmas bummer, the dude gets played for a sucker falling crazy, goofy, teeny-bopper in love with some cold-hearted snake (Look into his eyes, he’s been tellin’ lies . . . bitch.) And so he’s sure to not let it happen again again. But in the end, he acknowledges he’s helpless against the kiss.

Speaking of “ends” . . . he’s talking about taking the deep dickin!

It wasn’t that good of a song to begin with. 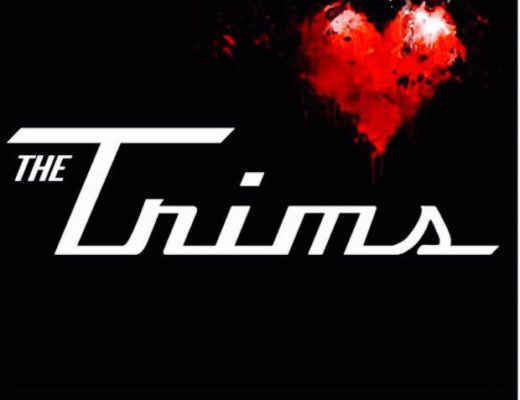