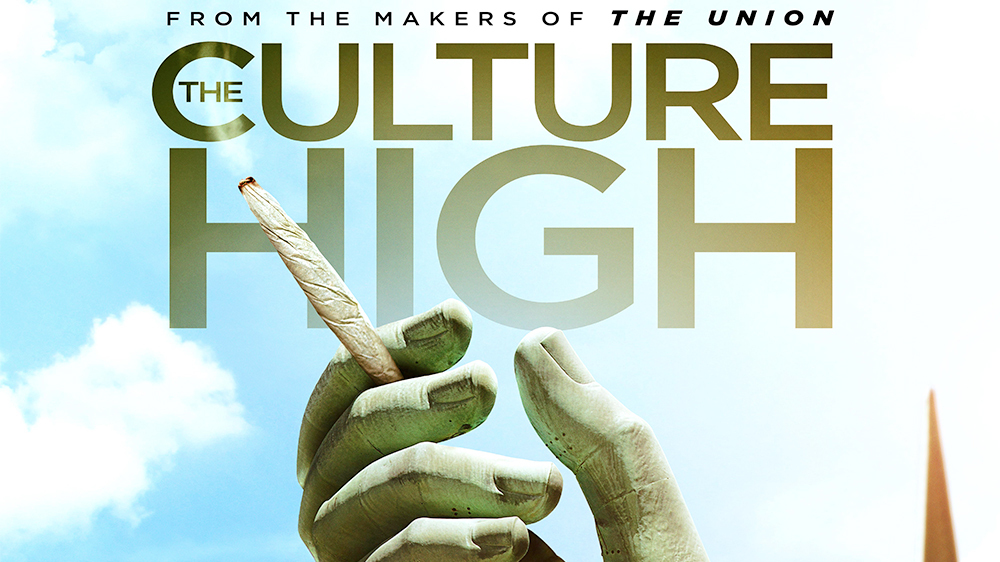 *This article originally appeared on hybrid.life

The documentary opens with footage from a S.W.A.T. team marijuana bust in Missouri. The team promptly busts through the door of a residential home, pronouncing possession of a warrant. A family of three begins screaming in confusion while a squad leader brusquely yells orders at the family. The family dog begins barking at the intrusion and is quickly shot dead in front the screaming child. Arrests are made. The scene closes. Marijuana residue was found in the family’s trash.

My account seems glib, but even more so is the blatant disregard of privacy, legality, and ultimately, life.

A voice-over points out the blaring truth, “We cannot live free and live drug free.”

Thus begins Brett Harvey’s emotional rollercoaster Culture High. Harvey uses the metaphor of marijuana use to reflect how we function as a society at large. He asks how our attitudes toward marijuana mirror how we police ourselves, care for our sick and a host of other obstacles that have contributed to the denigration of American society. His treatment leaves the viewer furious, brings us to tears, and leaves us with more questions than answers.

The film dissects how modern law enforcement transformed itself from a symbol of safety and righteousness to the epitome of disregard and recklessness, with marijuana prohibition sitting at the helm. Director Brett Harvey – the documentarian behind films like “The Union: The Business of Getting High” and “Ice Guardians” – elucidates that very erosion of respect for police-related figures.

A series of marijuana myths are shown in media clips by news organizations representing both extremes of left and right politics. It’s a cycle that’s been perpetuated for almost a century, and mainstream culture has been swallowing it whole since prohibition.

The pain points are blaring as Harvey points out the death toll of innocent children and law abiding citizens, the financial burden of fighting a war on drugs, the perverse obsession with war rhetoric, and the profitability of maintaining that war.

One of the most sobering realizations comes with the knowledge that petty marijuana drug busts are rewarded with the same governmental merit as large drug cartel arrests. The simplicity of nailing small-time cannabis users has led to a drop in homicide arrests at an almost 1 to 1 ratio. Even more sobering is the shadow of an emerging prison industrial complex, wherein private corporations must keep their prisons full to meet quotas required for federal money.

Appearances from the good doctors William Courtney and Gabor Mate usher in a parade of medical experts, patients, and family members of those afflicted by an illness and in support of ending prohibition. The film cites alarming statistics regarding legal pharmaceuticals which have led to many deaths, while marijuana remains a schedule one illicit drug in America. Harvey exposes the role of big pharma in cannabis prohibition.

Testimonies and perspectives are offered by a laundry list of societal figures from artists like Snoop Lion and political pundits like the Young Turks, to members of the British law enforcement agency MI-5 and scientific scholars. The list of guests is overwhelming and the philosophical issues that they reveal are astounding. And, while these themes may seem like old hat to those of us in the know (if you’re reading “Hybrid.Life” you’re most likely one of them), the density of this documentary is comprehensive to the Nth degree. Harvey does an incredible job of piecing together the systemic problems of cannabis use, as well as showing the detriment marijuana prohibition has on our society and the very basis of Western culture – freedom.