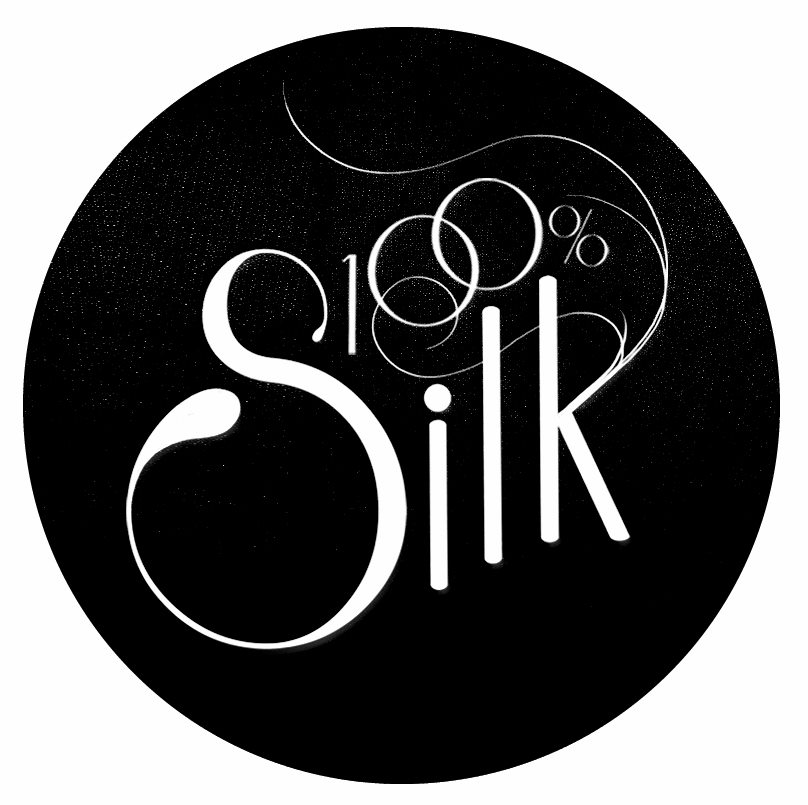 In the wake of the Oakland Ghost Ship art space fire tragedy, we find out what it means to be truly underground. The makeshift studio space was holding a promotional party`for the L.A. based house label 100% Silk when the fatal fire broke out, killing 36. But the tragedy may have had less to do with a poorly designed building, than with a social structure designed to marginalize minority groups and artists.

The origins of house music have always served a greater purpose than just music. The genre–and the places that promoted its dance style–served as a safe space for the LGBTQ community, and particularly for non-white members. House music dance parties served the disenfranchised, often using makeshift venues for their raves. There were motions in the U.S. (and also the U.K.) to ban raves, which fortunately failed to due the protections of the First Amendment. Nevertheless, this persecution pushed these communities further underground.

We at YRCS we take pride in supporting the underground arts, and we stand in solidarity with The Ghost Ship arts collective, and 100% Silk. Today’s playlist is inspired by that community, and that label. The job of independent art, as we see it, is to stand up to the prescriptive forces of culture. Now, more than ever in our country’s history, we need these voices to be heard.