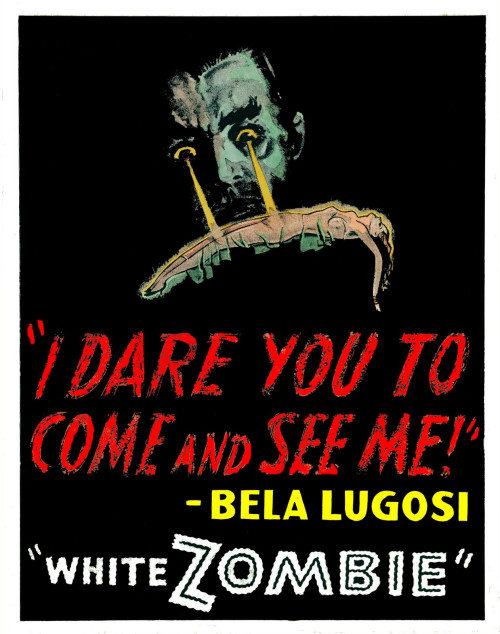 This year we at YRCS are ringing in the most wonderful day of the year by counting down with a new public domain horror movie every day leading up. Sometimes we’ll put a historically relevant pic, sometimes a short, but always tying in to spooky themes.

If you’re like me, you probably have some shite associations with White Zombie. 90s kids remember Rob Zombie, dreadlocks, tattoos and headbanging ourselves into a dizzying euphoria. But you may know that Rob Zombie had a fairly successful film career, with his ultra-violent retrofitting of Halloween, House of 10,000 Corpses and more. It’s no mystery that Mr. Zombie named his first musical act after this 1932 Bela Lugosi classic.

The film deals with the Haitian legend of the zombie (as a hypnotic entrancer, not a brain-craving moster). Lugosi lends his services to a young man who wishes to control his lover. Obviously, things go awry, begging the question:

Have you got a match?

Brooke D takes on Brooke D on ‘Let it Happen’

Eddie succumbed to longtime struggle with mouth cancer. He was 65. He leaves the memory of angels with cigarettes, Eruption, and countless other tropes....

Merde . . . I spilled some French dressing on my guitar

It seems a little awkward that the newest arbiter of garage rock, roots punk should be purported by a French band named, Destination Lonely.... 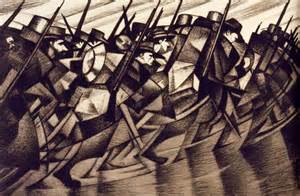 Yeah, let’s pick it up for one more: https://www.youtube.com/watch?v=_V9Ib7z_R2U We’ll all be carrion of war:   Mayhem declared war on the entire black metal... 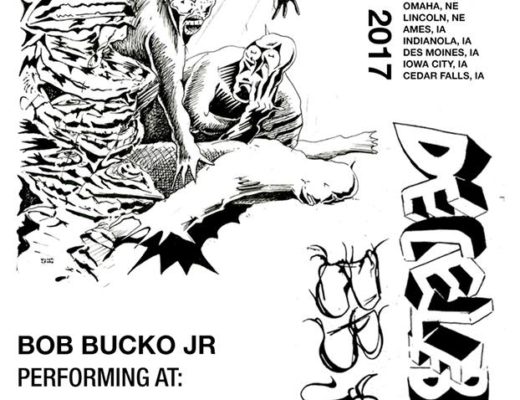 BBJR heads out on the road (album)

It’s spring in Dubuque. And that means it’s time to hit the road. YRCS’s own BBJR is embarking on a splendidly massive tour encompassing... 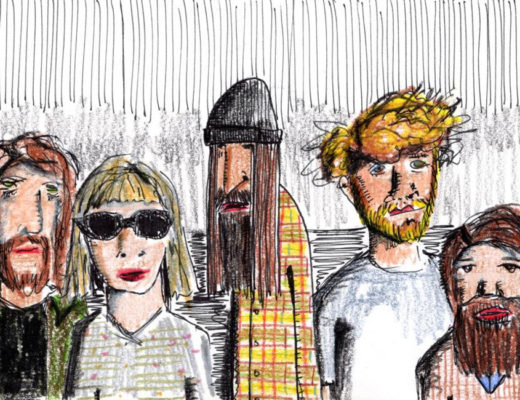 So I’ve been listening to a lot of doo wop lately, and it’s led me to rediscover that magical, oft-forgotten era of American popular...