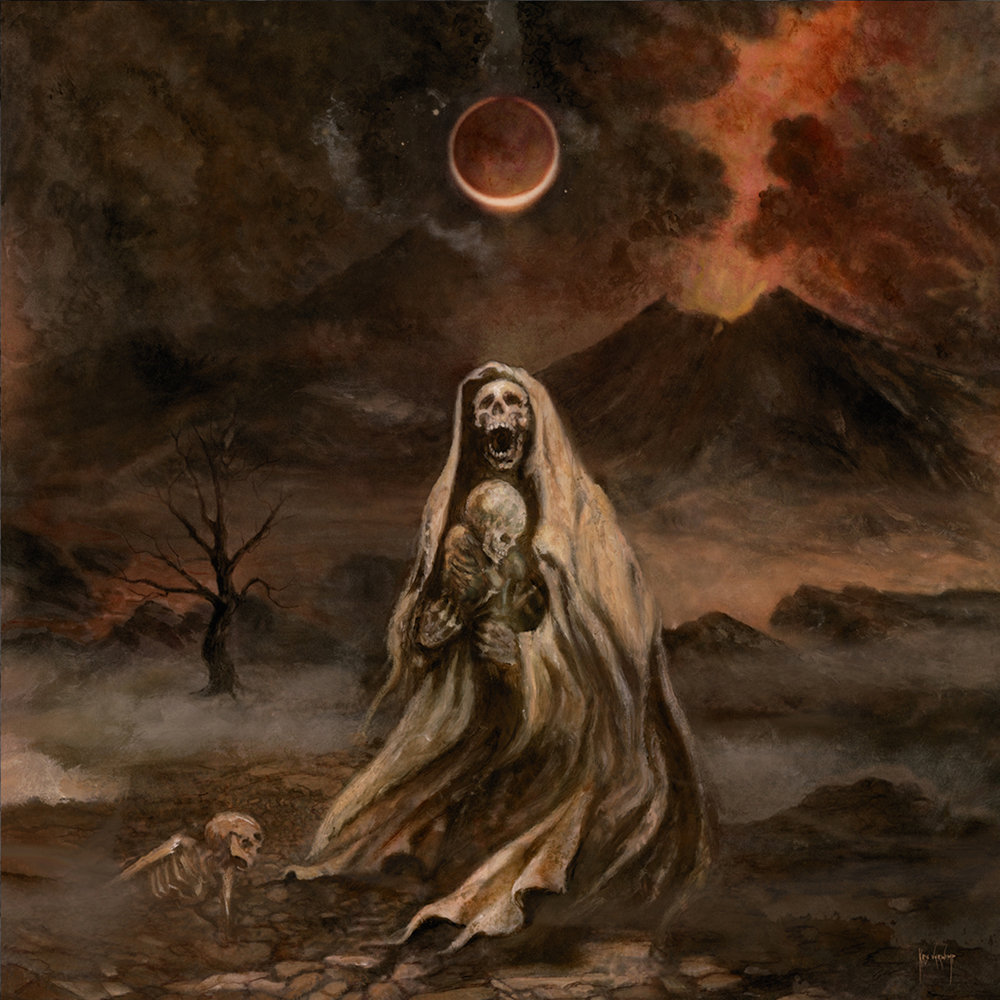 I often admire complexity in music. Certainly I appreciate an album that unfolds itself to me in layers, hooking me with a song or even a moment, then pulling me deeper and deeper into total obsession. And then there are albums that do one thing, never deviate from it, and do it extremely well. Say hello to Uada.

Hailing from the black metal haven of Portland, Oregon, Uada do indeed bring a certain Cascadian element to their music, but the most obvious comparison is to Polish masters Mgła. “Natus Eclipsim” rockets to hyperspeed after only the briefest of intros, and yes, tremolo guitar immediately comes streaming in Mgła-like fashion. Similar melodies, similar chord changes. But what soon becomes evident is that Uada is no clone. They spike their melodic black brew with serious hits of rock ‘n’ roll. And then they keep doing it. And doing it. And they never let up.

The title track deceives with a nodding mid tempo for all of 35 seconds before hitting turbo boost, and is once again off and flailing, the melodies turning so fast and furiously they could bore a hole in the Oregon wilderness, straight to the pits of Hell. And again Uada hand out nearly equal parts of rock sensibility, laying down some fat bass lines, then invoking a headbanger’s delight by delivering shuffling beats and massive grooves. “S.N.M.” stays more firmly rooted in pure black metal, and has this fantastic tremolo that hangs out in middle range, then slingshots into high notes and back again. Yet there’s a grimy, piledriving, almost crust punk aesthetic to it as well. “Our Pale Departure” hurls out some more Mgła-styled wrath with precision, but will not allow itself to sneak by without a solid thrash breakdown. And finally, “Black Autumn, White Spring” may well be the most compelling track here from both the black metal and rock perspectives. The blackened parts are glorious, with beautifully menacing chord changes, and then punctuated by sudden stops and wailing guitar notes that soar upward and fade into the night sky. But the track ultimately rocks out with wild abandon, thrashing left and right and unleashing a total rock god guitar solo. Show me Mgła doing one of those.

One of my favorite aspects of this record are the vocals. Shrieks, growls, screams, low roars, grunts, demented howls — they’re all here, and there is frequent variation between them. At times it all sounds positively unhinged, a total delight. In fact, while the incessant energy of the songs goes a long way toward making them feel incredibly vital, the vocals push them to the next level and reek of real passion.

Unrelenting, unyielding, and totally engrossing, Uada will flatten you with every listen, while also inspiring air guitar and thrash antics. The only drawback is that the album is quite short at slightly under 34 minutes. But that’s why they make a “Repeat” button. And friends, you are gonna wanna use it. 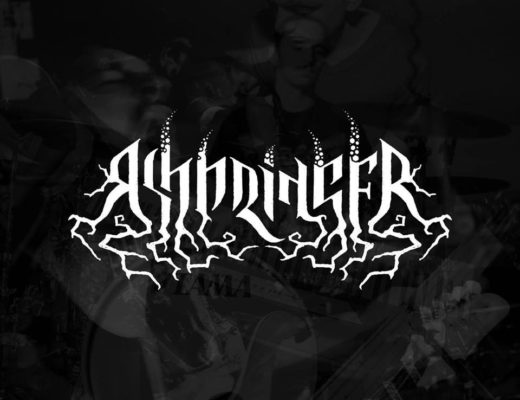 You wouldn’t look at the clean-cut, mostly bespectacled members of Ashbringer and think black metal. Or maybe you would, in that one of the...